Nankana Sahib has a centuries old history.  There are so far many reminiscences from which the glimpses of history can be seen.  Some of these important and historical places are as under: 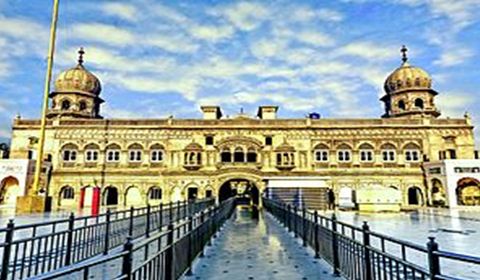 It is located at a distance of 50 kilometres from Sheikhupura. Being birth place of Baba Guru Nanak it is sacred to the community. In the period of Mughal dynasty Baba Guru Nanak was born in 1469. One Balar Bhatti, the land lord of the area donated 750 squares or 18,750 acres of agricultural land to Baba Guru Nanak. This town was named as Nankana Sahib due to the residence of the Baba Guru Nanak. The land is now under the control of Auqaf department and main source of income for the maintenance of Gurdwara at Nanakana Sahib. The town was created as Tehsil of district Sheikhupura in 1919 and was upgraded as district in 2005. There are a number of Sikh Gurdwaras here like Maljee Sahib, Balilah Sahib, Patti Sahib, Tamboo Sahib, 5th and 6th Padshahi, Kiyara Sahib.

Gurdwara Janam Asthan also referred to as Gurdwara Nankana Sahib, is a highly revered gurdwara that was built at the site where the founder of Sikhism, Guru Nanak, was believed to be born. The shrine is located in the city of Nankana Sahib, near the city of Lahore in the Pakistani province of Punjab. Gurdwara Janam Asthan is believed to be located at the site where Guru Nanak was born to Mehta Kalu and Mata Tripta.

The gurdwara forms part of an ensemble of seven gurdwaras in Nankana Sahib. The shrine is frequently visited by Sikh yatris as part of a pilgrimage route in Pakistan. 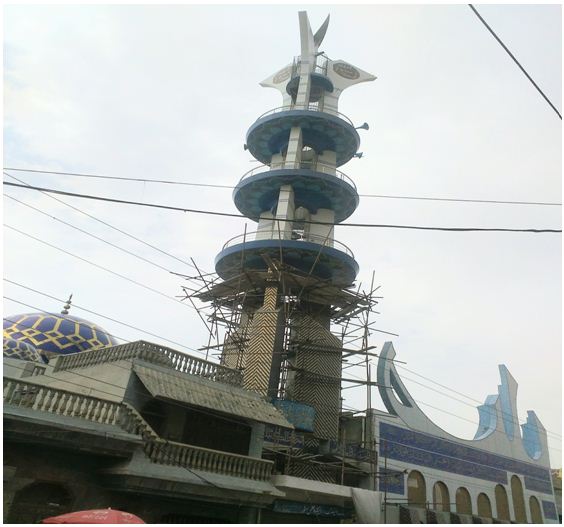 Rana Hunting & Luxury Resort is located at 30 km from city Nankana Sahib.  200 acres of thick bamboo jungle and 14 acres of grassy lawns where up on best quality grass. 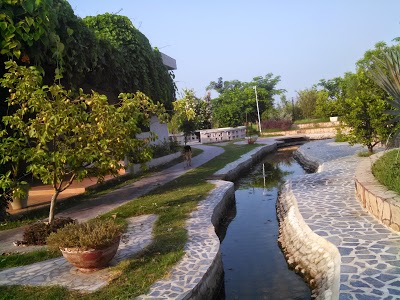